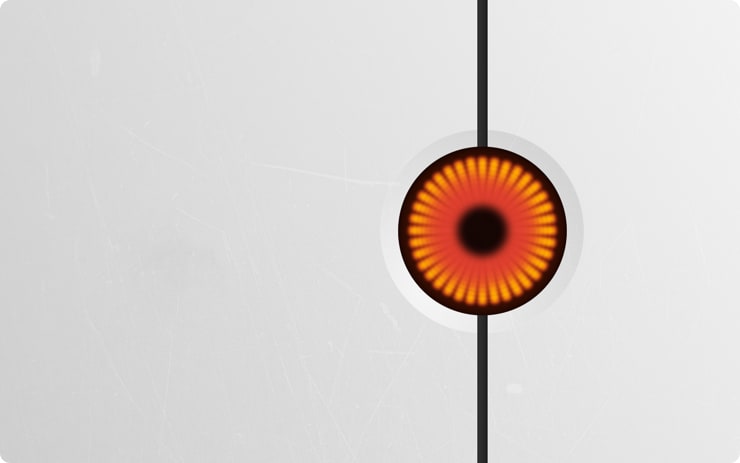 Tesla is cutting edge, even bleeding edge technology, but sometimes returning to the classics can help too. There is no doubt Elon Musk and likely several Tesla fans watched David Hasselhoff play Michael Knight in Knight Rider in the 1980s.

At that time, the Knight Industries Two Thousand (KITT) Pontiac Firebird Trans Am was the most advanced vehicle on the planet. The artificially intelligent car could do just about anything, drive by itself, take commands and go really, really fast. Those things all sound familiar. Lots of KITT’s features are in Teslas, but there was one item that needed some work — Sentry Mode.

Tesla continually tweaked and added more features to Sentry Mode in 2022. With the 2022 holiday update Tesla added the ability to view the vehicle’s cabin camera directly from the app when Sentry Mode or Dog Mode are engaged.

In the prior update, Tesla added the ability to turn off camera-based detection, resulting in fewer Sentry Mode alerts in crowded areas. In some regions, Tesla also added the capability to adjust the length of each Sentry Mode clip.

In addition to these enhancements, Tesla now lets you use Sentry Mode and Dog Mode at the same time, as well as being able to disable Sentry Mode sounds.

Sentry Mode to Calm Down

KITT’s advantage was that no one knew it was this technologically advanced car hiding a lot of tricks under the hood. KITT was super stealthy, except for the red light on the front of the shiny black front end, slowly pulsing from side to side.

Sentry Mode is a modern-day KITT, but instead of playing it cool like the Trans Am, Tesla’s Sentry Mode freaks out, blinding everyone in sight. Every Tesla

This article is Advertised This story was provided by a client for commercial purposes. by Adastra Corp Breadcrumb Trail Links News-Sponsored Advanced technology like artificial...

The automotive sector is currently experiencing two inflection points at the same time: an electric vehicle revolution, as the industry transitions from the internal combustion...

Car shoppers tend to sort cars into classes in their minds to make comparison shopping easier. But some of the best cars resist easy sorting....